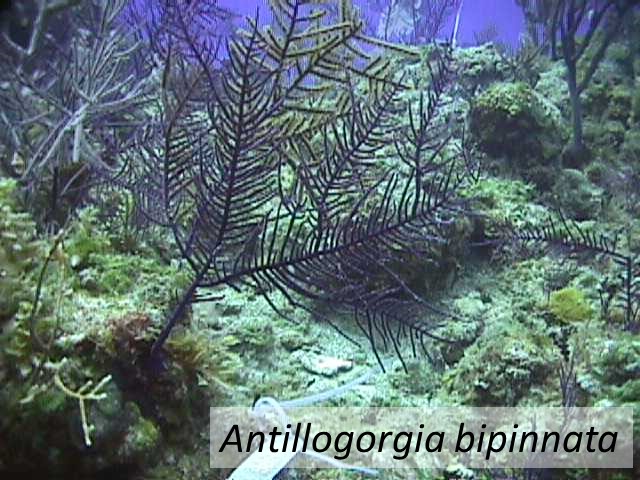 Apertures: Slit-like and flush, usually in alternating double row on each side of pinnule.