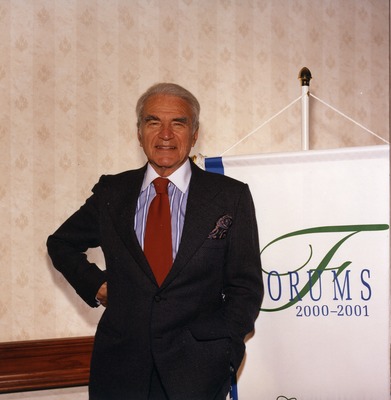 Born in New York City, he covered international affairs for more than three decades at CBS News, NBC News, and The New York Times. Nearly half that time he was based abroad in Indonesia, Hong Kong, Paris, and Saigon.

Near the end of his tenure at the Times, Kalb received a fellowship from the Council on Foreign Relations - awarded annually to a foreign correspondent - and took a leave from the newspaper for a year. He also won an Overseas Press Club Award for a 1968 documentary on the Vietcong.

He and his younger brother, journalist Marvin Kalb, traveled extensively with Henry Kissinger on diplomatic missions and later wrote a biography together entitled Kissinger. The two brothers also co-authored The Last Ambassador, a novel about the collapse of Saigon in 1975.

Kalb quit this post two years later to protest what he called "the reported disinformation program" conducted by the Reagan Administration against the Libyan leader Col. Muammar al-Gaddafi.

In his later career, Kalb travels widely as a lecturer and moderator. He was the founding anchor and a panelist on the weekly CNN program Reliable Sources.