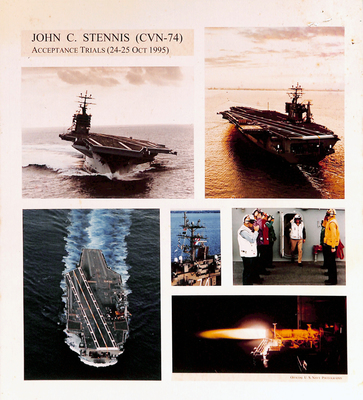 She was commissioned on 9 December 1995. Her home port is temporarily Norfolk, Virginia, for her scheduled refueling complex and overhaul, which began in 2019. After her overhaul is completed sometime in the 2020s, she is scheduled to return to Bremerton, Washington. Wikipedia