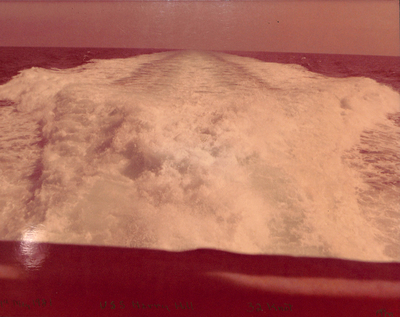 Mount Whitney was classified as LCC-20 on 1 January 1969, and her keel was laid down on 8 January by Newport News Shipbuilding & Drydock Company, Newport News, Virginia. Wikipedia