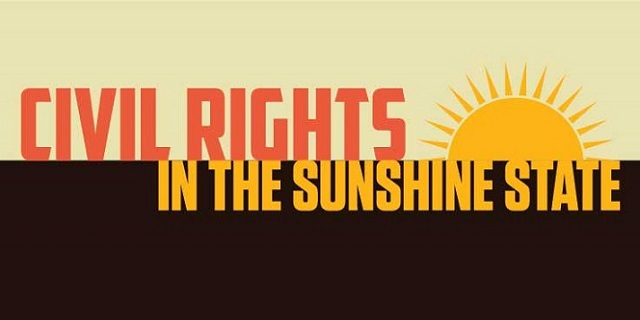 Prior to the 1961 Wade-ins on Fort Lauderdale Beach, and a landmark district case, public facilities in Broward county were segregated. Eula Johnson was the first woman president of the Broward chapter of the NAACP. Johnson, along with Dr. Von D. Mizell coordinated and organized a series of protests called the "Wade-ins" in the summer of 1961 to desegregate the beaches. Both faced white supremacist backlash during and after the protests. The City of Fort Lauderdale eventually sued Johnson and Mizell for "disturbing the peace" during their demonstrations. Johnson and Mizell won their case, which set the precedent for the future desegregation of Broward county. This talk will be led by Janay Joseph and Tara Chadwick on Johnson's legacy, and the work that can be done today within our current political climate. A preview of the documentary short film "She Had A Dream: Eula Johnson's Fight to Desegregate Broward County" will also be featured, along with a discussion on the research and production of the film.