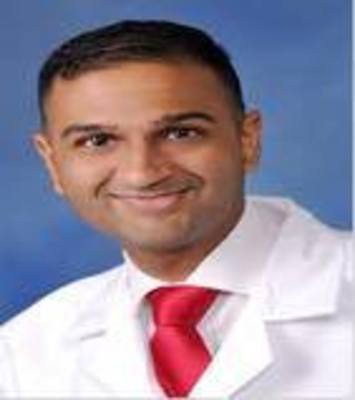 I started at NSU after completing high school in the dual admissions program for osteopathic medicine. When starting, I knew things would be tough to get adjusted to, so I made sure the first year that I got good grades and that I maintained my focus. It was not until my second year that I started becoming more involved in extracurriculars now that I could 'handle college.' Through the remaining years, I ran NCAA Men's Cross Country, became and RA, Orientation Leader, joined a fraternity and even served on the BBB e-board, which I started as an associate member. People do not realize the importance of being involved in an organization like BBB as early as possible as an associate member. Anyways, I received a double major in Bio/Psych which added an additional year for schooling. I also took one year off between starting med school and finishing undergrad. If given the choice, take the year off and do things that you would enjoy including self discovery. Nothing can even prepare you for medical school except a good mindset. Medical school was not easy but I got through while doing an addition year as an Pre-doctoral Osteopathic Medicine Fellow which is done between second and third year of school! Currently, I am completing my residency in internal medicine at UPMC as my goal is to become a hospitalist and maybe practice some OMM in an outpatient facility. Words of wisdom that I would give myself is to never give up even if the odds are not in your favor.