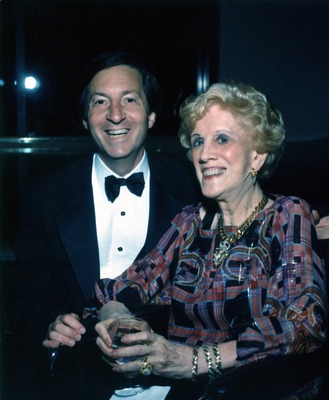 Stephen Feldman was born on September 11, 1944 in New York. He graduated from City University of New York (CUNY) in 1966 with a Bachelor's degree in Business Administration. Feldman continued his education at CUNY, obtaining a Master’s in Business Administration (1968) and a Ph.D. in Business (1971). He co-authored two books and published a number of articles in the area of finance and investing. Dr Feldman began his career in academia in 1969 as an associate professor in the Department of Banking, Finance, and Investments at Hofstra University in Hempstead, New York. He left Hofstra University in 1977 to become the Dean for the Ancell School of Business at Western Connecticut State University in Danbury. In 1981, Feldman became the President of Western Connecticut State University and remained in this post for eleven years. In February 1992, he was appointed as the third President of Nova University (the university name had been changed in 1974 by the Board of Trustees from its founding name Nova University of Advanced Technology to Nova University). He resigned from his position as President on June 30, 1994, two years before his contract was set to expire. After leaving Nova, he became the Vice President at Ethan Allen, Inc. He married Constance, a fellow student from CUNY, in 1969. They have two children, Jennifer and Timothy.