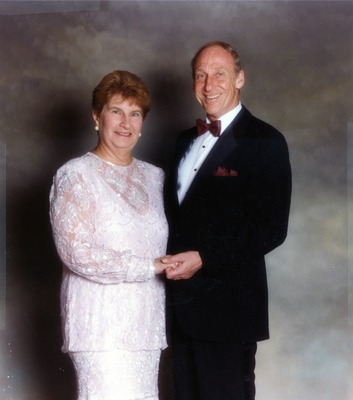 Abraham S. Fischler was born in Brooklyn, New York on January 21, 1928. Over the years, he worked as a public school teacher, university professor and author before his appointment as the second President of what was referred to as Nova University of Advanced Technology in 1970. He graduated from City College of New York in 1951 with a Bachelor's degree in Social Sciences before pursuing graduate degrees. He earned a Masters in Science Education from the New York University in 1952 and a Doctor of Education degree from the Teachers College at Columbia University in 1959. His career in academia began in 1959 as an assistant professor of education at Harvard Graduate School of Education. In 1962, he moved with his family to work as an associate professor (later professor) at the University of California Berkeley. Through a colleague, he became aware of the new experiment in tertiary education taking place in Broward County, Florida and thus his future association with Nova Southeastern University began. In 1965, he was appointed the James Donn Professor of Education in charge of the science education Ph.D. program in the Behavioral Sciences Center. His appointment officially began in July 1966. He also served concurrently as Dean of Graduate Studies. In late 1969, he was appointed Executive Vice President by the Board of Trustees after the first university President Warren Winstead resigned suddenly. In September 1970, he was appointed President by the Board of Trustees. He served in this capacity for twenty-two years until his resignation in July 1992. He married his wife Shirley Balter on April 5, 1949 and they raised three children together Bruce, Michael, and Lori.