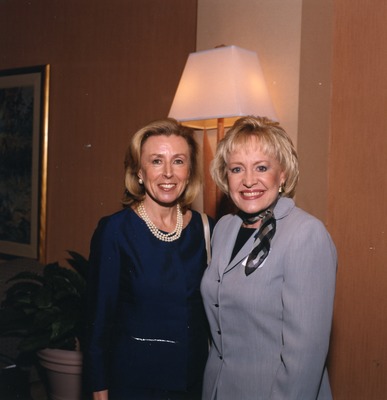 Lieberman received a Bachelor of Arts degree in Government and Dramatics from Boston University in 1970, as well as an MA in International Relations from Northeastern University the following year. She was a research analyst at Lehman Brothers, a director of Policy, Planning, and Communications at Pfizer, and a senior program officer at the National Research Council. She worked on health issues, assisting nonprofit organizations, improving educational standards, and promoting international understanding. She has served on several national nonprofit councils and boards. Lieberman continues to be vocal on many issues, which include improving women's health, reducing hurdles faced by immigrants, and the challenge of caring for aging parents.

Lieberman was also a member of the Parents Music Resource Center. Rolling Stone magazine stated that she "is an active proponent of the V-Chip and [has served] on the board of the PTC".

Lieberman also served as Chairman of the Ambassador's Ball for the National Multiple Sclerosis Society, and as Honorary Board Member for Society for Women's Health Research.

She was actively involved in her husband's vice-presidential campaign in 2000, making campaign stops nationwide, including Chicago's Taste of Polonia over the Labor Day Weekend, where she appeared along with Tipper Gore and Dick Cheney.