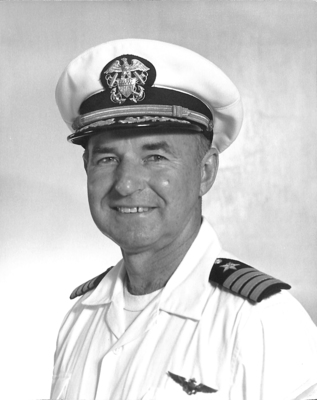 While at NASFL, Tex instructed many students including former President George H.W. Bush. Ellison then returned with “Squadron Able” to Japan, for further combat. All planes returned safely. Ellison was the recipient of numerous awards, medals, and honors including the Navy Cross, the Silver Star, five Air Medals, and the Meritorious Service Medal for his work with NATO. All his medals and four Aviator Flight logbooks comprising his military career from 1939 to the late 1960s are on display at our Museum. Capt Ellison passed away at 91 years old on November 30th, 2005 in Pensacola, Florida. He was one of America's finest. NASF Museum.