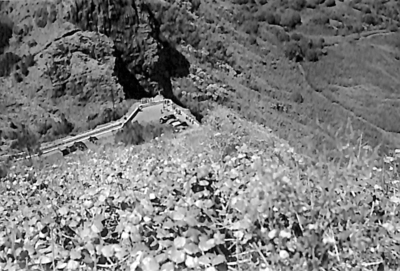 The Pali Lookout is a site of deep historical significance. Named "Pali" meaning "cliff" in Hawaiian, the Pali Lookout is the site of the Battle of Nuʻuanu, where in 1795 King Kamehameha I won the struggle that finally united Oʻahu under his rule.